Marshall started Marshall Clarke Architects, Inc., in 1976 and was sole owner until 1994 and served as its President and CEO from 1995-2000. In 2001, the company was re-branded as MCA Architecture, Inc., where he continued to serve as Director of Forensic Architecture until 2014. Marshall has an extensive background in the Forensic field, focusing on the investigation and correction of building systems, including construction deficiencies, moisture infiltration and code compliance issues.

Marshall has provided countless hours of expert witness testimony as part of the litigation services MCA continues to offer. He is supported by a knowledgeable architectural staff capable of preparing detailed design documents for the repair of these deficient structures as well as providing coordination and observation during the construction phase. 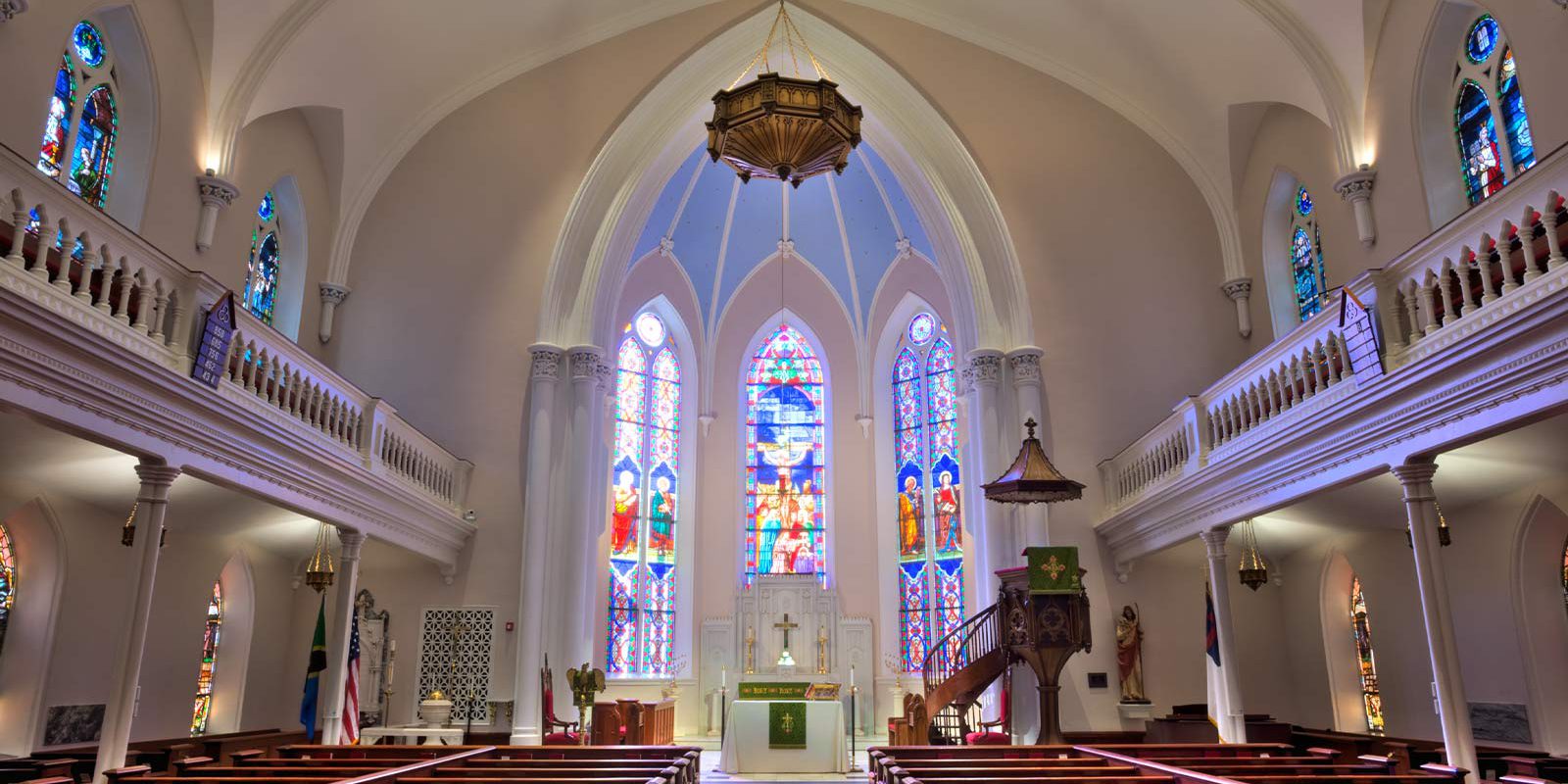 Add MCA Architecture to your Homescreen!